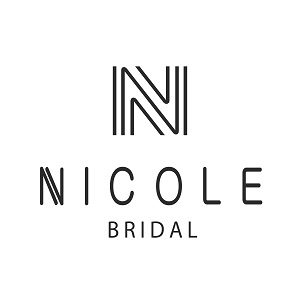 Distinguishment between a Trumpet and a Mermaid 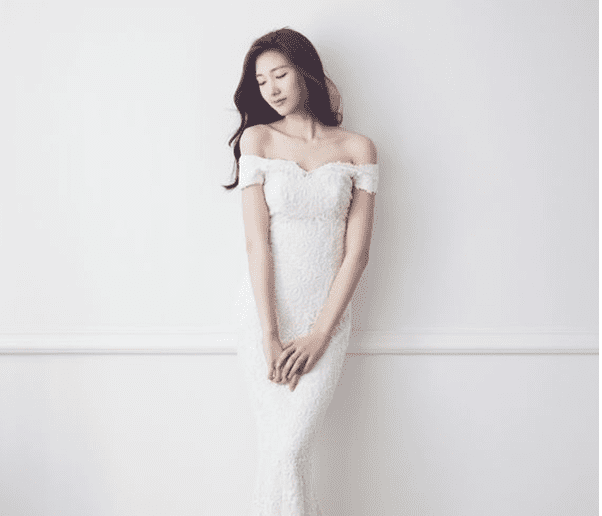 In life, we encounter a number of phenomena that are so similar to one another, they become downright confusing: two celebrities that look eerily alike, the existence of both macaroon and macaron desserts, even grammar and spelling issues such as the correct usage of “their,” “there,” and “they’re.” Unfortunately, these mix-ups can happen often in the world of wedding planning. The confusion that arises from the certain word selection, such as a “plus one” and invited guest, are frequent errors that new brides and grooms will make. Doing your homework is key for any new venture – nuptials included.

One such conflict that may present itself to the bride comes in the form of dress silhouette jargon. For the most part, wedding gown styles are decently straightforward: a ball gown, an A-line, and a sheath are easily distinguishable. However, the waters become particularly muddied when defining the line between a trumpet-style vs. mermaid-style frock. Brides, planners, even some stores can make the mistake of mislabeling these similar designs as they both fit tight in the bodice and eventually flare out in the skirt – the differences are often hard to spot, so we’ve broken down the guidelines to determining which is which.

–  It is lesser known than the mermaid design, and people will often see the general “fitted until it flares out somewhere below the hips” silhouette and automatically label it a “mermaid-style” gown.

–  This gown fits snugly on your body until approximately mid-thigh, where it begins to gradually come away from the body in an open skirt, much like the shape of a trumpet.

–  The key elements of this design are the flare’s point of origin – mid-thigh – and the ease in which it flares.

–  This style has grown in popularity over the last few decades due to its emphasis on a woman’s curves and it’s “flair” for the dramatic, though it is often not designed for ease of mobility, so keep that in mind for dancing!

–  A mermaid dress is tightly fitted to the entire body until it suddenly jets out at or below the knee, keeping the legs pulled together and giving the illusion of a fashionable “mermaid tail.”

–  The key elements of this design are the abrupt nature of the skirt’s flare as well as its beginning point – at the knee or below it.

Both of these styles are more nuanced versions of a fit-and-flare gown, which features a tight bodice and a gradual flare beginning at the waistline – it is one of the most popular and classic silhouettes. Of course, there are certain gowns that combine a higher flare with a dramatic jet – or vice versa – that exist in the bridal world, and when it comes to those, the general consensus seems to be that the shape of the flare is the most important factor (i.e., if the gown flares mid-thigh, but jets outs dramatically, it would be considered a mermaid gown). We agree: it’s a tricky game to play, so your best bet when wondering about a particular dress is to discuss it with your bridal salon.

Tailoring experience of the chubby bride: Erase the worries of the big day 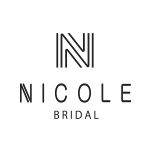