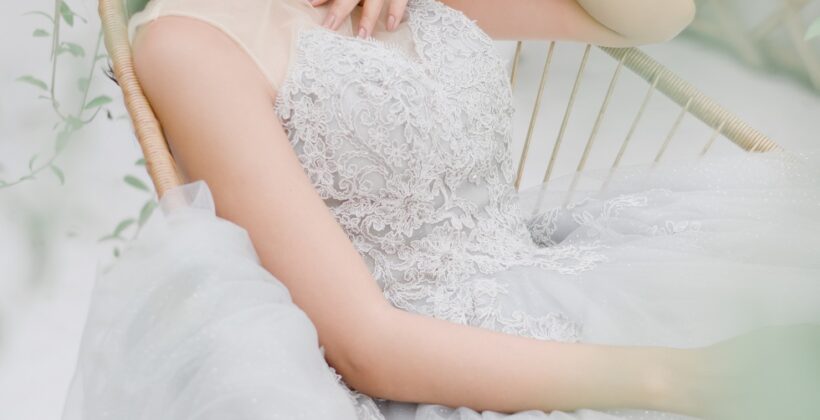 Tailors, dressmakers, seamstresses are terms that are often used interchangeably, to refer to people who make clothes. But while they have comparable skills, and use similar machines and equipment, their jobs are quite different. Here’s a short guide to help you distinguish between these professions in the textile industry.

As long as there have been clothes to make and fix, there have been tailors. The term dates back to the 13th century, where a tailor was the man who cut and sewed cloth into the shapeless garments that both men and women wore. In the Middle Ages they began creating clothes that highlighted, instead of hid, the human shape, and this is regarded as the birth of modern tailoring.

A tailor needs to have a strong understanding of fabrics, patterns and stitching techniques, they need to be adept at hand and machine sewing, and they must be able to make alterations, as well as produce clothes from scratch. The clothes usually made or altered by a tailor are suits, jackets and trousers. To achieve the perfect fit, a client needs to be accurately measured, the pattern cut and the material sewn for each custom design.

Clothing today is mass-produced and affordable, which has decreased the need for a tailor, however, people still use tailors to make items for special occasions, and the some still regularly employ bespoke tailors to create one-of-a-kind garments. A tailor is traditionally regarded as a male, who works on men’s clothing, but today it is in fact a unisex title and tailors can create clothes for men and women.

Contrary to logic, a dressmaker doesn’t only make dresses. In Medieval times it was the men who manufactured all items of clothing, except for underwear and children’s clothing – these were made by women. The dressmaker was called a mantuamaker- the name deriving from the  loose robe worn by women in the early 18th century, called a ‘mantua’.

Many women could make simple garments at home, but they went to a dressmaker for more elaborate, formal items, which were copied from fashion houses around the world. As more women looked to become self-sufficient, they turned to dressmaking as a career. It was considered socially acceptable and a decent way for a woman to earn a wage, and by the 19th century it was a predominantly female occupation.

A dressmaker needs measuring skills, must be able to sew – by machine and hand – and because they work closely with customers, it’s essential to be a good communicator. They should be able to create a garment from start to finish, and be able to alter and repair ready-made items to get the ideal fit.

It’s usually considered a career for women, but it’s one that both genders can undertake. A custom dressmaker will specialise in women’s clothing, focusing on dresses, suits, evening wear, sportswear, lingerie or bridal wear.

A seamstress is often regarded as an alternative for a dressmaker, but historically, a seamstress was someone who could sew, but didn’t necessarily have the technical skills to create custom garments from scratch. In an industry dominated by men, a mantuamaker was eventually allowed to employ his wife and daughters as seamstresses, to do the sewing.

From this, women began working at home, sewing pre-cut fabric into clothing, and by the 1800s it was common for wealthy families to hire seamstresses to make their clothes. They were however badly paid – compared to dressmakers – who crafted the more elaborate and expensive pieces.

The job has changed over the centuries, and seamstresses can now be male or female, and they focus primarily on alterations and amendments. A seamstress must be highly skilled at sewing on a machine and by hand, and they should be comfortable working with all types of fabrics. Though they often sew clothing, any textile item, from accessories to upholstery, can be constructed or altered by a talented seamstress.

There are many modern seamstresses who find their niche in the bridal sector, because wedding dresses often require considerable alterations before they can perfectly fit the bride. Their knowledge of fabric is essential, as gowns are usually made from expensive, delicate or embellished material. 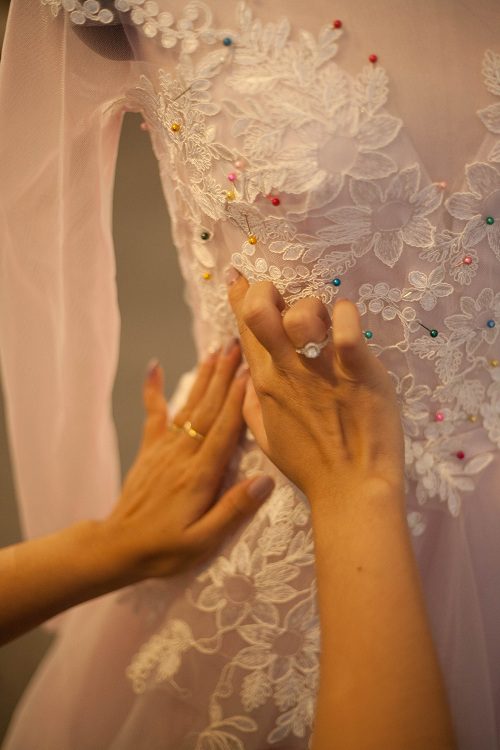 When people dress well they make a good impression, it also gives you confidence and it’s often regarded as a measure of success. Whether you go to a tailor for a handmade suit, or a seamstress to alter your hem, make a statement and express yourself with the clothes you wear.